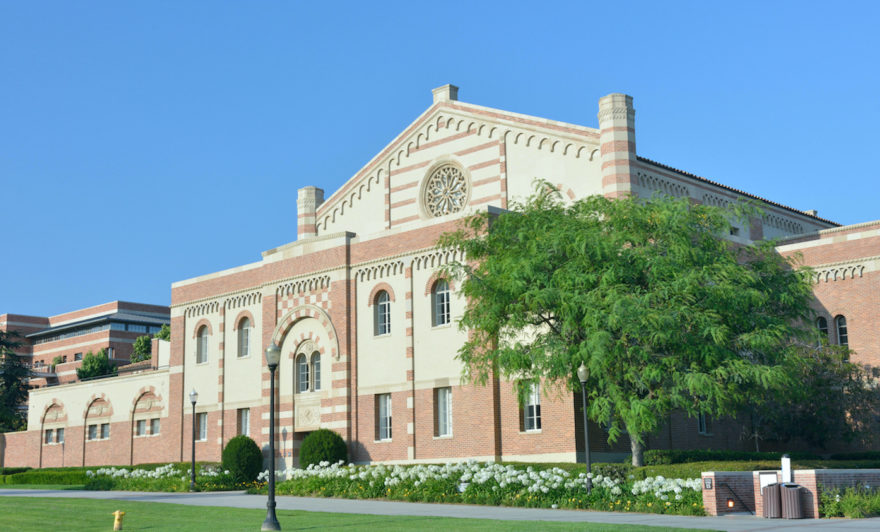 After years of threatening to drop its SAT/ACT requirement, the University of California finally pulled the plug. The immense disruptions to standardized testing created by COVID-19 shut-downs, combined with the apparent difficulty of registering for the limited test dates that remain, led the University of California to make fundamental changes to their testing requirements.

The immediate impact of this decision is likely to be small, given how many other schools are temporarily suspending their testing requirements. However, the fact that the University of California is apparently never again planning to require applicants to submit an SAT or ACT score is likely to make a big impact on applicants and college admissions in the future.

What the University of California Decided

The University of California’s suspension of the testing requirement for the Class of 2021 is not new; they announced that a few weeks ago. What is new is their declaration that they will not be reinstating the requirement for any applicants ever again.

To start, the entire University of California system will be “test-optional” for two years. This means that students who choose to submit an SAT or ACT score will still have it considered as part of their application, but students who do not submit a score will not be penalized in the admissions decision-making process. This is the same as other test-optional schools.

In 2022, however, things start to get interesting. For the high school Classes of 2023 and 2024, out-of-state students will still have the option to submit an SAT or ACT score, but the University will become “test-blind” for in-state students. Unlike a test-optional policy, in which submitted scores are still considered, a test-blind policy means that scores will play no role in admissions—they will be completely ignored.

During this four-year period, the University of California will decide whether they want to create their own standardized test that will be required for admission. If they do establish that test, they will no longer consider SAT or ACT scores from any applicants, regardless of where they are applying from; instead, they will require all interested applicants to take their UC-specific test. If they don’t move forward with this new test, then they will become test-blind for all applicants.

What the UC’s Decision Means for College Admissions

Apart from potentially decreasing the profits of these organizations, however, the University of California has also become the loudest voice in the conversation about whether standardized tests like the SAT and ACT are useful in college admissions. By dropping this requirement, the University of California—the largest university system in the nation—has stated emphatically that these tests are not essential to creating a strong, well-rounded class.

That does not mean that the SAT and ACT will crumble immediately. Plenty of schools, even the ones temporarily suspending their testing requirements, still value SAT and ACT scores as a way to evaluate potential students. Once the disruptions of COVID-19 have passed, the College Board and ACT will likely return to their old place in the process, if perhaps somewhat diminished.

At the same time, the University of California’s decision portends badly for the long-term future of these tests. More and more colleges drop the testing requirement every year, and the trend shows no sign of reversing. Recent events, but especially these new UC policies, could be the beginning of the end for the SAT and ACT.

Further, there’s a potential snowball effect: as more and more colleges become test-optional, more and more students will decide to forego taking the test. In that situation, colleges that keep the requirement risk losing the applications of qualified students, simply because of this one test. At that point, colleges and universities may no longer see any need to keep testing as a requirement.

Increasingly, college admissions officers want to hear about everything other than standardized test scores: essays, recommendations, resumes, and more. In the current climate, colleges need to rely more than ever on these other factors.

The future of the SAT and ACT are not written in stone. Those companies may revise their tests, or testing processes, to alleviate colleges’ concerns. Colleges may find this year that they really do need the test, and most will reinstate it.

Nevertheless, the University of California’s big announcement is likely to cause many colleges to cast a critical eye over their standardized testing requirement and ask themselves: do we really need this? We’ll have to wait and see how they decide to answer that question.