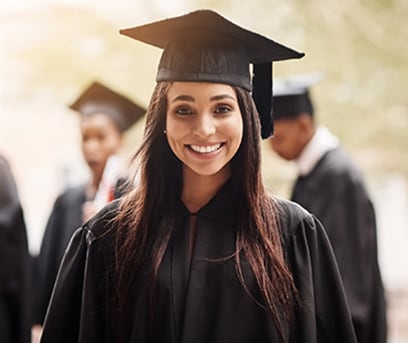 In the college admissions process, “legacy” applicants are students with some kind of familial tie to a university. An applicant normally has legacy status at a college if a member of the applicant’s immediate family attends or attended the college, but at certain schools it might also mean a grandparent, aunt or uncle, and cousin. Some institutions restrict their consideration to “primary” legacy, meaning children (or grandchildren) of alumni; others are happy to extend it in any direction, and include both undergraduate and graduate alumni.

Why is legacy status important? The short answer is that being a legacy is very likely to increase your chances of being admitted to an individual college or university, particularly a very elite one. As of last year, the estimated admission rate for Harvard legacies was more than five times that of non-legacies! In the Ivy League, it’s estimated that anywhere from 25-35% of admitted students hold legacy status. That’s a big deal for colleges that admit less than 10% of applicants!

That might sound unfair to you, and indeed, legacy admissions have come under increased scrutiny in recent years as people both inside and outside of universities have called for the most elite schools to abandon legacy admissions. Nevertheless, with very few exceptions, the vast majority of colleges and universities in the United States still consider legacy status.

So what should you know about legacy status? First, be aware that it can strongly affect the higher early decision admission rate at many schools; because most universities primarily consider legacy status in the early round, a disproportionate number of legacies are admitted early, which can drive up that early decision or early action percentage.

Second, if you are a legacy at your dream school, check what kinds of resources exist for you through the admissions office. Many elite schools, such as Brown and Vanderbilt, offer a variety of resources for potential legacy applicants, including personal advising, tours, even application reviews. While not available everywhere, it’s worth checking!

Below is a list of the top 100 universities and the top 75 liberal arts colleges, as ranked by U.S. News and World Report, and whether they consider legacy status. Although most either do or do not consider it, a handful do report that legacy is “important” to their process, meaning that applicants with an alumni relation may receive particular consideration when their application is reviewed.