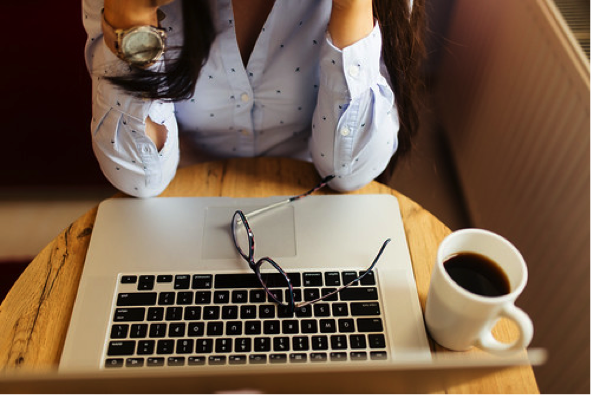 You’ve put in the effort and passed the tests, and now it’s time to pick the school where you would like to earn your doctorate. This degree, and where it’s from, will define you as a professional in the medical field. Your decision will determine your residence and area of specialty. It’s not to be taken lightly. There are two ways to move forward and convey your level of commitment to your school of choice, either with a letter of intent or a letter of interest. While these letters can help boost your chances, miswriting them may hurt your chances of being accepted.

What Is a Letter of Intent?

The letter of intent acknowledges your commitment to join a school’s doctorate program. Writing a letter of intent is something you shouldn’t decide lightly. If you were to write and then rescind it, you’d decrease your chance of being accepted.

The letter of intent will state your intentions and explain why you’re a good fit for their school, given its curriculum, academic environment, student population, and culture. Most importantly, it will explain what you bring to the school and how you can enrich the program. Be sure to include any work experience you have and how it would make you successful in this particular program.

You should only send a letter of intent to your first-choice school. You should send it one month after your interview if you’re placed on the waitlist or haven’t received a response. It is acceptable to send a second letter of intent if two or more months have passed since your first letter or if you have purposeful updates to share.

The overall goal of the letter of intent is to inform the school that you’re the best fit, that they are your number-one choice, and that you’ll accept any admission offer they might give you.

What Is a Letter of Interest?

Medical schools appreciate letters of interest from future students. The school admissions officers believe that if you have taken the time to compose a letter of interest, then you’re strongly considering their program.

In some instances, you may feel the need to send a second letter of interest, although this isn’t required. Reasons you may consider providing another letter of interest to the same medical school program include:

A letter of interest should include the following parts:

What’s the Difference Between the Two Letters?

Why Write Either of the Two Letters?

Taking the time to write either letter will express your interest in the top schools on your list. It’s worth your time to research medical schools, find the ones that best fit your academic and professional goals, and use these letters to reach out and introduce yourself. It will help you to obtain an interview, find a school that meets your needs, and become proactive in your education. Writing either letter will also allow you to make a connection with the admissions committee. They have now put a face with your name. Did you know that 50% of interviewees are placed on waitlists! Don’t let that be you!

When Should You Write Either Letter?

Making the final choice for medical school is an important decision. Taking the time to research the school that will meet your professional and academic goals will ensure you’ll be successful on all levels. Then you can aid your decision by writing letters of interest to the schools you want to pursue. If you’ve already decided on your dream school, then write your letter of intent. For more information on increasing your chances of admission at the school of your choice, check out Spark Admissions. We offer a variety of counseling packages to prospective students at both the undergraduate and graduate level. 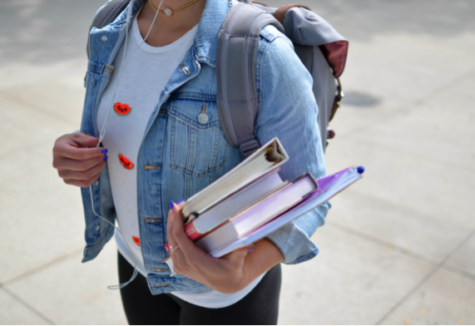 7 Books About the College Experience