“Undergraduate Applications Hit Record High” was a prominent headline in almost every newspaper this year. For the 2019-2020 admissions cycle, the total number of both early and regular applications dipped a bit at the most selective universities, which resulted in admission rates ticking up ever so slightly, but now, the disruptions of the COVID-19 pandemic have reversed that trend with a vengeance.

Why Were Admission Rates So Low?

The short answer to this question is: at Ivy League institutions and other top schools, a lot more people applied for the same number of (or fewer) available seats. For instance, Harvard University received a total of 57,435 applications for fewer than 2,000 spots, marking a 28% increase in Regular Decision applications and an eye-popping 58% increase in early applications.

The numbers were equally astounding at other top universities. Columbia University saw a 49% jump in early applications and a 51% increase in regular applications; the university ultimately selected 2,500 students to admit from more than 60,000 applications. Dartmouth College, the University of Pennsylvania, and Brown University each saw an increase of nearly one-third from 2019-2020, pushing both their Early Decision and Regular Decision admission rates to record lows.

Meanwhile, because so many incoming students last year wanted to defer their matriculation in hopes of waiting out the pandemic, some top schools had even fewer spots than normal. In response, a few colleges increased the size of their incoming class, but others chose not to do so. For example, Princeton University allowed 200 students from the Class of 2024 to defer their enrollment until the next year, meaning they admitted approximately 20% fewer students to the Class of 2025.

In short, with so many more applications, in many cases, the only direction for admission rates to go was down. As a result, Ivy League and other top schools saw some of their lowest-ever admission rates in both Early and Regular Decision.

Why Did So Many People Apply?

The big reason: new test-optional policies. It’s well known that Ivy League and comparable schools want to see near-perfect SAT and ACT scores, so most students who don’t have those scores don’t bother to apply. But with COVID-19 closing test centers for months on end, these schools had no choice but to suspend their testing requirement. As a result, many students who might not have otherwise applied decided to throw their hat into the ring.

As the dust settles, it’s becoming clear that these extremely selective schools still did prefer to see test scores from applicants; students without scores had to be exceptional in other ways to overcome that deficit. But broadly speaking, admissions officers point to the removal of this requirement as the most important factor in this surge of applications.

Even beyond testing, though, the pandemic disrupted many of the factors that help students and counselors determine whether they will be competitive at an Ivy League or similar school. For instance, many high schools switched to Pass/Fail grading or otherwise adjusted students’ GPAs upward. Clubs, sports, volunteering, and summer programs were cancelled or severely curtailed, blurring analysis of what made for a “good” resume. Given all this chaos and confusion, more students decided to try their luck at an Ivy League school.

What Does this Mean for Next Year?

Last year, we wondered if applications to top schools were finally beginning to plateau after years of falling. This year, we learned that they still have room to fall.

First, the major driver of increased applicants last year will remain for the 2021-2022 cycle. Already, all of the Ivy League universities have announced that they will not require SAT or ACT scores from applicants to the Class of 2026. While some students may tread more cautiously after seeing the results from 2020-2021, it stands to reason that the Ivy League schools will continue to receive many more applications than they did when scores were required.

The dire numbers of last year may also, paradoxically, cause the same thing to happen again next year. As we’ve written about before, the downward pressure on acceptance rates is primarily due to students submitting more and more applications, rather than a rise in discrete applicants. After so much chaos this year, it’s likely that students will continue to hedge their bets by applying to as many schools as they can, further driving up the number of applications.

Nevertheless, we can look forward to a return to more normal grading, extracurriculars, athletics, volunteering, and summer programs! That, at least, will enable students and their counselors to better evaluate whether or not they might be strong Ivy League candidates.

Here at Spark Admissions, we’re dedicated not only to closely tracking this data, but also to helping students use it to their advantage! Despite the challenges this year, our acceptance rates at top schools remain significantly higher than the national average. If you want to know whether your profile is competitive for an Ivy League school, give us a call! 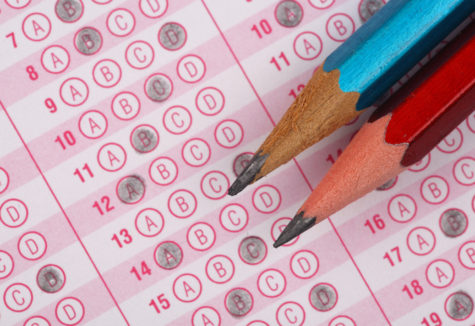 Harvard, Stanford, and other top universities are extending their temporary test-optional policies. What does this mean for the college admissions landscape? 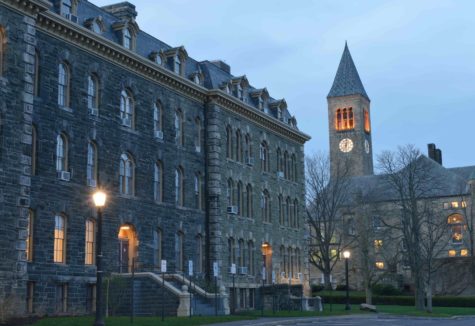