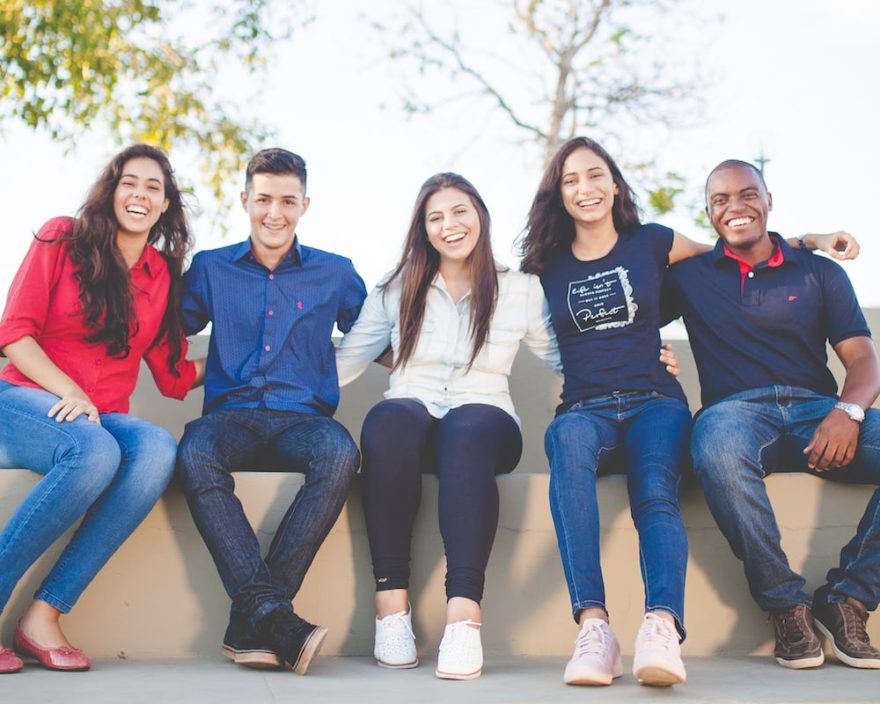 Image via Unsplash by Naassom Azevedo

One person prefers quiet when studying. The other wants to crank up the volume and blast the rock music. One individual demands the lights out at 11 p.m. The other wants to keep them on past midnight. Dealing with conflicts is something all roommates will inevitably face during the time they’re sharing space on a college campus. So, what can be done to resolve roommate conflicts before they compound into major issues? Explore the following seven tips you can use to confront conflicts and make rooming together a more pleasant experience for everyone.

You can’t believe that your roommate used the last roll of toilet paper in the bathroom without saying anything to you. Rather than confronting your roommate, you decide to simply let the issue go, but you believe this same situation will likely happen again.

Failing to address concerns head-on only prolongs the inevitable and could lead to small problems exploding into major arguments. To prevent such an outcome, make time for honest and open discussion. Let your roommate know that while they may perceive the concern as something not worth getting upset about, it’s something you care enough about to address. Keep the conversation on point without making personal attacks. In the end, communication is the key to resolving conflict.

Embrace Opportunities for a Change in Attitude

Roommates bring diverse life experiences, distinct habits, and eccentricities to any shared living environment. Rather than judging and focusing on all the qualities, you don’t like about the other person, focus instead on your own response.

Different situations, such as roommate reassignments to accommodate transfer students, may require you to modify your thinking. Embrace opportunities for a change in attitude. Cultivate empathy and respect for different views, and learn how to compromise to resolve conflicts together.

Focus on ‘I’ Statements Rather Than ‘You’ Accusations

“You left your wet towels on my bed again.” “You borrowed my jacket without asking me.” “You’re so inconsiderate every time I’m on the phone.” Conversations that include the word “you” put people on the defensive and can turn a discussion into a downright argument. Rather than resorting to “you” accusations, focus on “I”-centered language.

In a 2018 study focusing on the role of communication in conflict resolution, researchers found that statements communicating both self and other-perspective points of view through I-language reduced perceptions of hostility and opened the door to resolving disputes effectively. For example, “I understand why you want to FaceTime with your friends tonight, but I have a calculus test tomorrow morning and I would like to have a quiet place to study.”

By taking the focus off what the individual needs to do or shouldn’t do, you can address your concerns and needs in a way that invites your roommate to provide feedback and offer solutions to the problem.

Get Creative with Your Efforts to Achieve Dialogue

Often the hardest part about resolving conflict is initiating dialogue. No one likes approaching a difficult subject with another person, and we often struggle to find ways to engage in conversation. Finding creative ways to address sources of conflict doesn’t have to be complicated.

For example, invite your roommate to get out of the room and grab some pizza with you. Take the time to share a meal and your thoughts. Having trouble connecting with your roommate due to class schedules and work responsibilities? Use a whiteboard in the room to leave a short message for your roommate to read when you are not present. This method can be much more effective than simply sending a text message.

Know When to Get Help with a Conflict

Complaining to your friends or talking to other students in the residence hall behind your roommate’s back may make you feel good, but this approach does little more than foster hostility toward the person. Often the best way to confront conflict is to be direct. Hash out the sore points person-to-person.

In some cases, however, a conflict may linger even with direct communication. In these cases, consider asking a resident assistant or another member of your college residence life staff for support. Knowing when to get help with conflict can help you avoid turning small disagreements into significant blowups.

Everyone makes mistakes, and no one is perfect. All of us are guilty of committing annoying or ridiculous acts that bother others. Rather than treating every issue as a catalyst to spark conflict, learn to pick your battles carefully.

While being open and honest about something that is bothering you promotes conversation, you may determine that a problem that you’re wrestling with is so insignificant or minor that it’s not worth raising with your roommate. Ask yourself whether bringing up the subject would be perceived as being too extreme or too reactionary.

Despite your best intentions and dialogue, sometimes sources of conflict may result in you and your roommate choosing to agree to disagree. Agreeing to disagree is the resolution of a conflict that calls individuals to tolerate an opposing position, even when both individuals do not accept it as the best choice. Having valid differences of opinion is OK.

“While it can be difficult to keep an open mind, particularly when we feel passionate about a subject, listening to another person and empathizing with their situation, even while not always agreeing with their point of view, allows us to gain a deeper understanding of ourselves and others,” said Shelley Galasso Bonanno, a practicing limited licensed psychologist based in Macomb County, Michigan. “The benefits of being open-minded can be numerous, including better problem-solving skills, better coping skills, and reduced stress.”

Although you don’t necessarily have to become best friends with your roommate, you still want to foster courtesy and civility toward him or her. While conflicts will inevitably arise between you and your roommate over the course of your time living together, they don’t have to lead to animosity and negativity. By entering into, rather than avoiding, conflict, you can turn a disagreement into an opportunity for dialogue. Encouraging dialogue can open doors to greater mutual respect and trust for one another.